Economic tsunami for India and for whole world as well 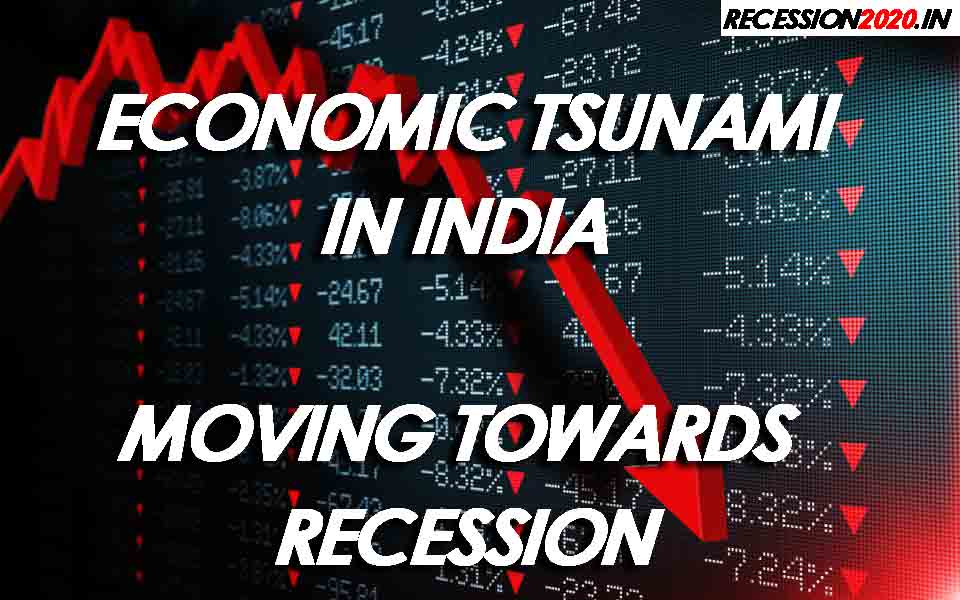 Rating agencies, both global and domestic, are unanimous that the Covid-19 pandemic will be an economic tsunami for India and for whole world as well

Even though the country may not slip into a recession, unlike the Eurozone, the US, or Asia-Pacific that have stronger trade ties to China, analysts believe the impact on India’s GDP growth will be significant.

India is currently in the midst of a 21-day lockdown, that began on March 25, to contain the spread of the coronavirus. The fallout of the move will spill over to financial year 2021, which begins on April 1.On March 26, finance minister Nirmala Sitharaman announced a $23 billion package aimed at cushioning the disruption. India’s central bank joined the fight a day later In India, GDP growth is already at a decadal low and any further dent in economic output will bring more pain to workers who have seen their wages erode in recent times.
Moody’s
Moody’s Investors Service, on March 27, sharply slashed its projection for India’s GDP growth in calendar year 2020 from 5.3% to 2.5%. The markdown was the second in 10 days and came after prime minister Narendra Modi announced the 21-day lockdown.