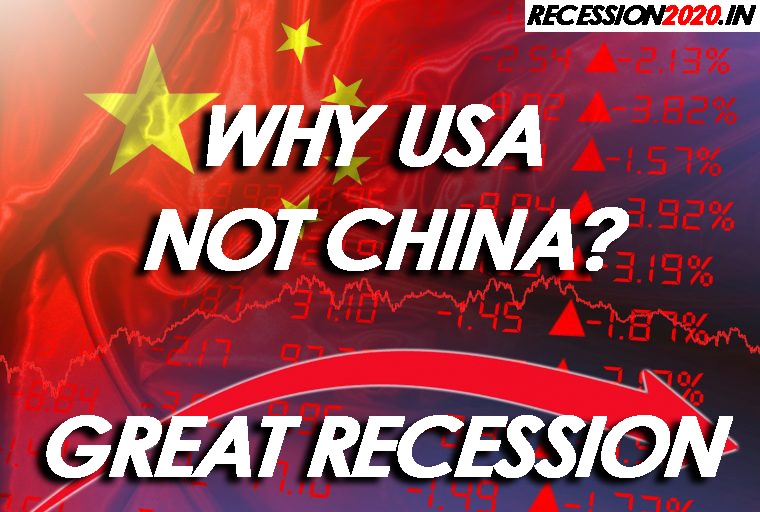 In one week, more than three million people filed for unemployment benefits. Many more didn’t make it through overwhelmed state employment systems to file — that’s how fast this recession is rising up around us.
But just because it’s coming on quickly does not mean it will go away quickly.
“A sharp V-shaped recession doesn’t seem likely,” said Seth Carpenter, chief U.S. economist at UBS. As different parts of the country get hit and shut down at different times, the recession spreads out across time. “The recovery is going to be staggered,” Carpenter said.
He thinks the lockdowns and the worst of the virus could pass by June. But the economy we knew will not be waiting for us on the other side. The unemployment rate could fall somewhere between 10% and 30%.
“There are millions upon millions of Americans who have already and will have lost their jobs, I suspect spending will be damped pretty dramatically for a lot of those people as they try to rebuild their lives,” he said.
GDP could contract at an annualized rate of 10%, 20%, or 25% in the second quarter, depending on different estimates, Carpenter said, noting that the wide range of possible scenarios reflected both the uncertainty and uniqueness of this crisis.
“This is the widest range of uncertainty for a single quarter that I think just about any economist alive has ever seen,” he said.
Even people who don’t lose their jobs may not spend the same way for some time.
Ian Bremmer, president of the Eurasia Group, said that absent a vaccine or herd immunity (the point at which 60% of the population has had the virus and is immune from getting the same virus again), “people are not going to feel comfortable going to concerts, going to bars, restaurants, getting on a crowded plane.”
After 9/11 it took more than two years for air traffic to return to pre-attack levels, pointed out Nariman Behravesh, chief economist at IHS Markit.
Businesses, like people, will take on debt to get through this, which will leave them less likely to make big investments. “Because of massive uncertainty you will see a pulling back of any capital spending plans that might have been in place,” Behravesh said.
The crash of markets has compounded the problem. “You come out of this with lower asset values, higher debt levels, it’s going to make people very, very careful about spending and spending levels aren’t just going to come roaring back,” he explained.
In previous recessions, the services sector has been able to buffer the manufacturing sector, Behravesh said. Not so much, this time around.
As some businesses go under, supply chains will lose links.
“Supply chains won’t spring back into place,” warned Bremmer. “With this crisis, the danger of no resilience in your supply chain is made very clear, and those dangers don’t go away with the virus.”
Pre COVID-19 levels of GDP aren’t expected to be regained for another two or three years, Behravesh said. The outlook for the unemployment rate has the same timeline.
In two to three years, the economy will be where it was a few months ago. Forget where we would have been had this pandemic not happened.
“We’ll come out of this recession, no question, but the recovery will be a fairly slow one.” And, with that, Behravesh offered a word of advice.
“This too shall pass.”